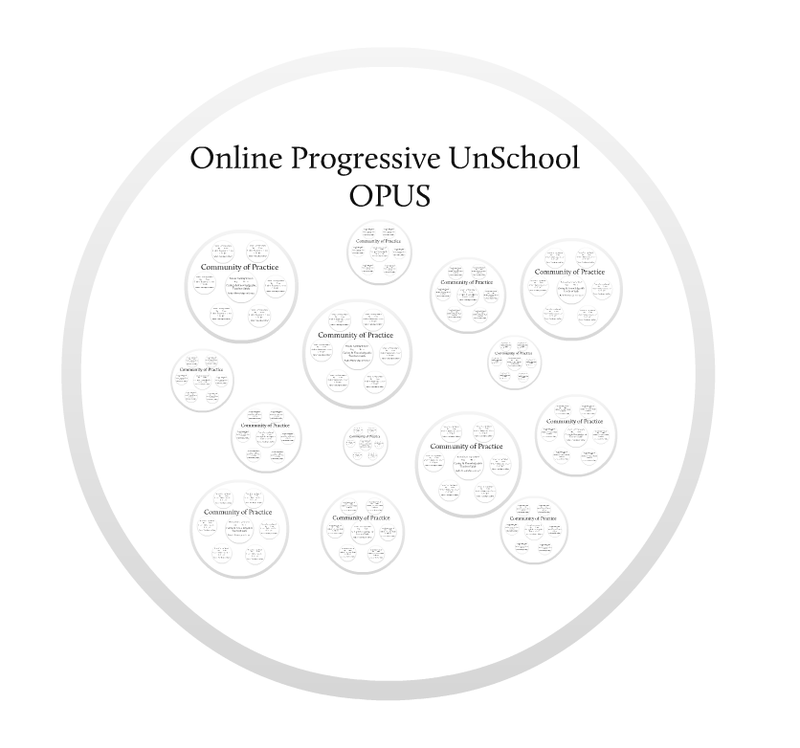 I've been working for a few years on reimagining/rethinking school. A lot of that work is collected on a wiki called EVA2.

This past week I've been brainstorming -with the help of my PLN on twitter- the design of an online progressive school.

The image above is from a Prezi I'm using to hold some of my developing thoughts.

I'll be adding more elements of my plan here in the next week. 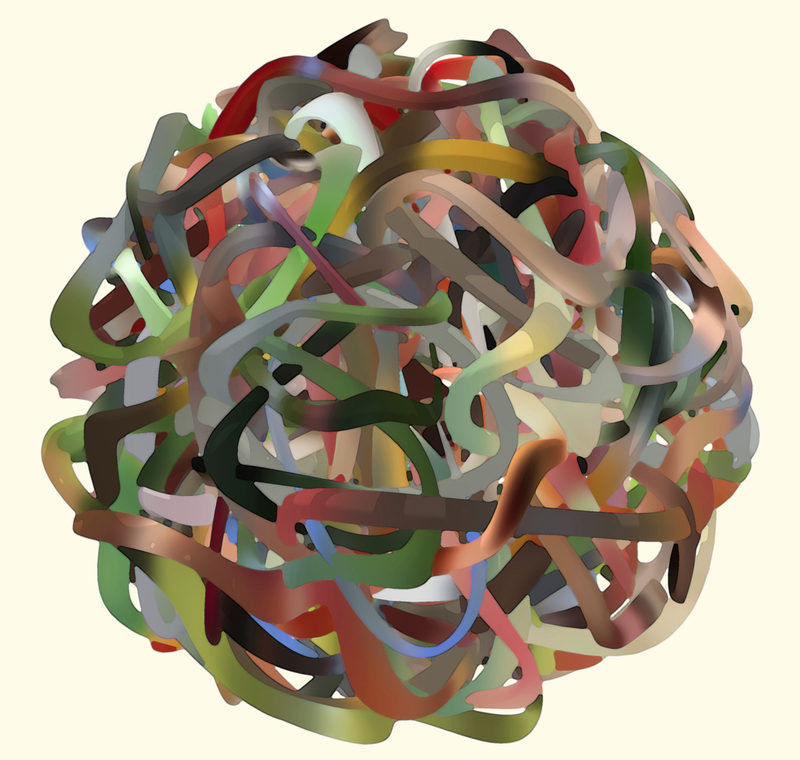 Our schools are terribly in need of a new operating system.

Bill Gates, who has become very active in educational reform, is pushing an approach essentially built around getting students to be more efficient users of DOS. When you led the development of the Mac you took a radically different approach that overturned the existing computer paradigm and opened up vast new realms of creativity and productivity. We could use your support doing something similar with schools. We need help to fund a major research effort to design and build a new school OS.

We need to rethink everything about schools with a research and development team like that which developed the graphical user interface at Xerox PARC. This team would include the best and brightest educators and computer engineers out there. The team at Xerox PARC was charged with completely rethinking the computer given new and projected developments in technology. This team would be charged with completely rethinking school in light of all the new opportunities make possible by the developments in information technology that were birthed at PARC and brought to market at Apple.

This team should be given free reign to experiment and push the envelope as far and fast as possible. Everything they produce should be open source and freely available to all.

You approved and funded the powerful and controversial 1984 ad in the early days of the Mac. The high stakes testing and centralized control being advocated by Bill Gates, and others sharing his philosophy, threaten to turn our public schools into environments like that portrayed in the ad. There are many educators fighting for a more humane, democratic and personal approach to education but we lack the tremendous financial resources that Gates, Eli Broad, the Waltons, the Koch brothers and other billionaires are using to push their DOS based approach.

I hope you will consider taking up this challenge.

PS More thoughts on schools and their operating systems here.

Spent some time this morning reading about and listening to Joseph Campbell. Realizing that I've been delaying the quest to my detriment. Not too much longer now.

Picture taken in July 2010 at Maine's Hog Island Audobon Society Camp. My partner and I paddled there from Round Pound. Along the way we encountered seals and dolphins and a sparkling summer day. It was a long tiring kayak but a great adventure. 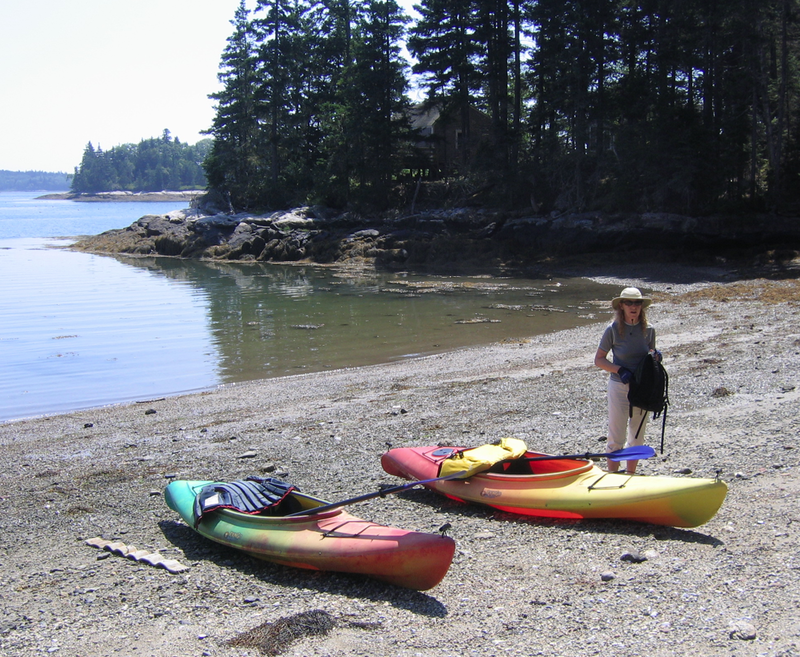 This is an image of a part that I believe is necessary to create the irregularly curved roofs that I want to build. Recently I tried to see if I could use Kickstarter to help raise funds to manufacture the part. Unfortunately Kickstarter wasn't interested. Sigh. 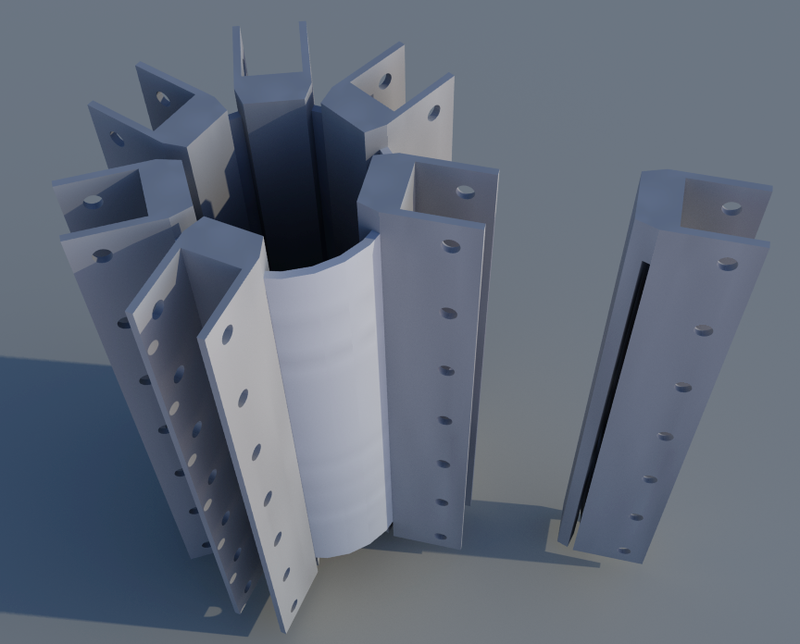 I have two interests that I hope to share and develop in this blog. One is related to design and buildings, the other to design and schools. In both cases I think I'm pushing the envelope of what is thought possible. Because of this I proceed slowly and haltingly, feeling my way cautiously forward in the new worlds I'm exploring. I've discovered that by sharing my thoughts I'm often better able to make progress than if I work away on them in isolation. I'm looking for feedback, so if you have constructive comments about any of my posts please feel free to share them. 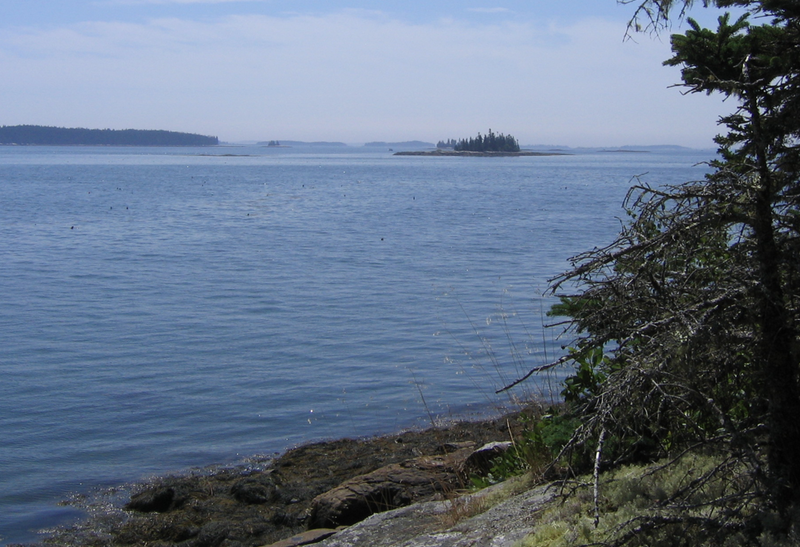 With a spirit of adventure I begin. 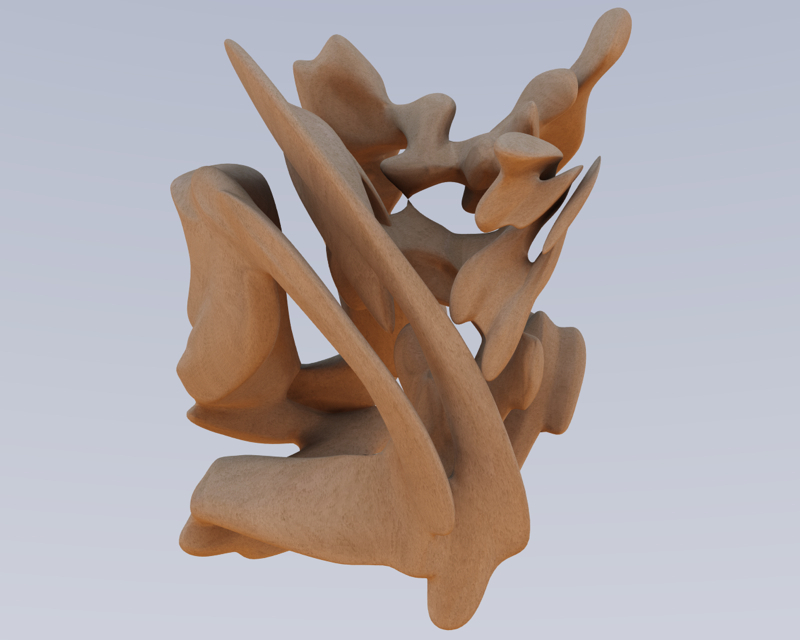 What are my options for images?