There is vast power in megalopolis. I live in the heart of it, and for the past 27 years worked in an institution that caters to its masters, or perhaps more accurately, caters to those who have done masterfully within its confines. This institution has lots of people whose success to date has made them as supremely confident, arrogant and perhaps as wrong as Alan Greenspan.

I have tremendous admiration for a different group of people who are laboring in the belly of the beast; those folks (mostly young) who have gathered at the very core of megalopolis to protest against the massive distortion of civic life that we call Wall Street. They are challenging a power that can deploy thousands of people, billions of dollars, and the full weight of the legal system against them. What do they have on their side? Potentially millions of people, people like you and me, thanks to the power of social networks.

So what does Vermont have to do with this? Part of me would like nothing better than to retreat to the periphery of megalopolis, find some kindred spirits, and work on building sustainable communities. Another part of me wonders if that isn't a cop out. If we let inequality, and the power of corporations, grow unchecked then Vermont will sooner or later be no haven. 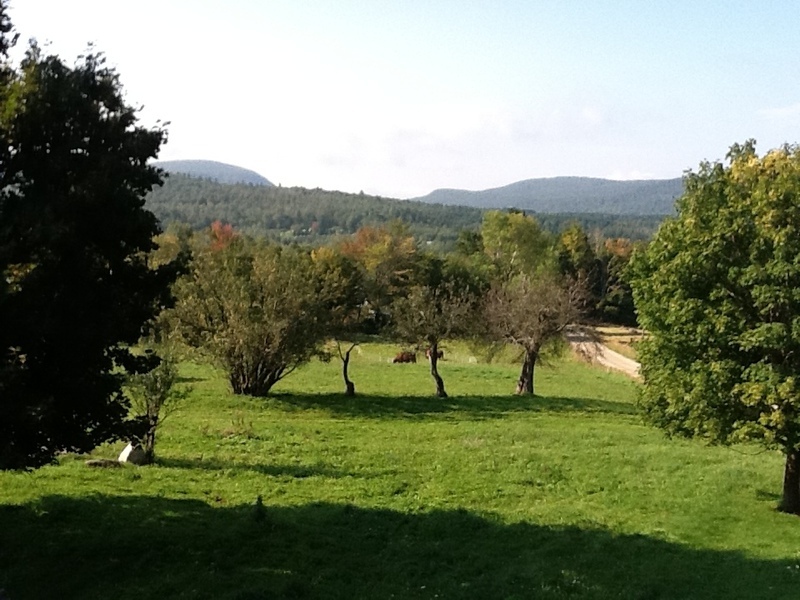 I suspect the time is coming when many of us will have to take a stand for what we believe. Isn't that the price of being a citizen in a democracy?