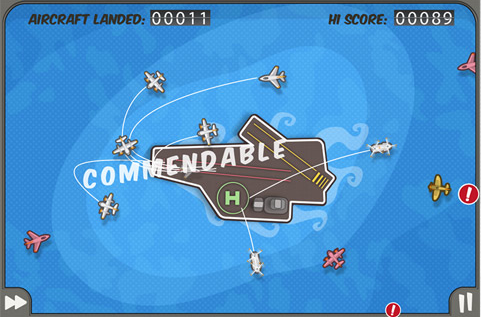 I have a few games on my iPod Touch. After purchasing them, and trying each for a half hour or so, I've hardly ever played them. I've tended toward the view that game playing is a frivolous waste of time. With things like the singularity, or some other exponential growth induced change, rushing down the information superhighway straight at us, who has time for games?

In Reality is Broken Jane McGonigal argues that we ignore those games on our collective iPods at our own great risk. I've come to agree with her.

Henry David Thoreau wrote "Most men lead lives of quiet desperation and go to the grave with the song still in them.” It is an interesting aside -at least to me- that before I checked I attributed this aphorism to James Thurber, perhaps because of his story The Secret Life of Walter Mitty and that he once puckishly modified Thoreau's saying to be "Nowadays most men lead lives of noisy desperation."

Anyway, I didn't understand Thoreau's quote when I was younger, or perhaps more accurately, I hoped -as we all do- that I would end up in the minority instead of the majority. However, in our winner-take-all society, the minority has been shrinking in number and becoming harder to join while at the same time it has become increasingly bloated with excess resources.

For most of us, reality is broken; not all of it, of course, but large parts of it, and those parts are getting bigger and harder to avoid. Thurber's character Walter Mitty dealt with his broken reality by having an elaborate fantasy life. McGonigal's great insight about games is that they not only help us deal with our own broken realities, but do so in a way that empowers us to come back to the real world and start fixing that which is broken.

In the next few posts I'll review McGonigal's arguments about how games are able to perform this somewhat miraculous feat.