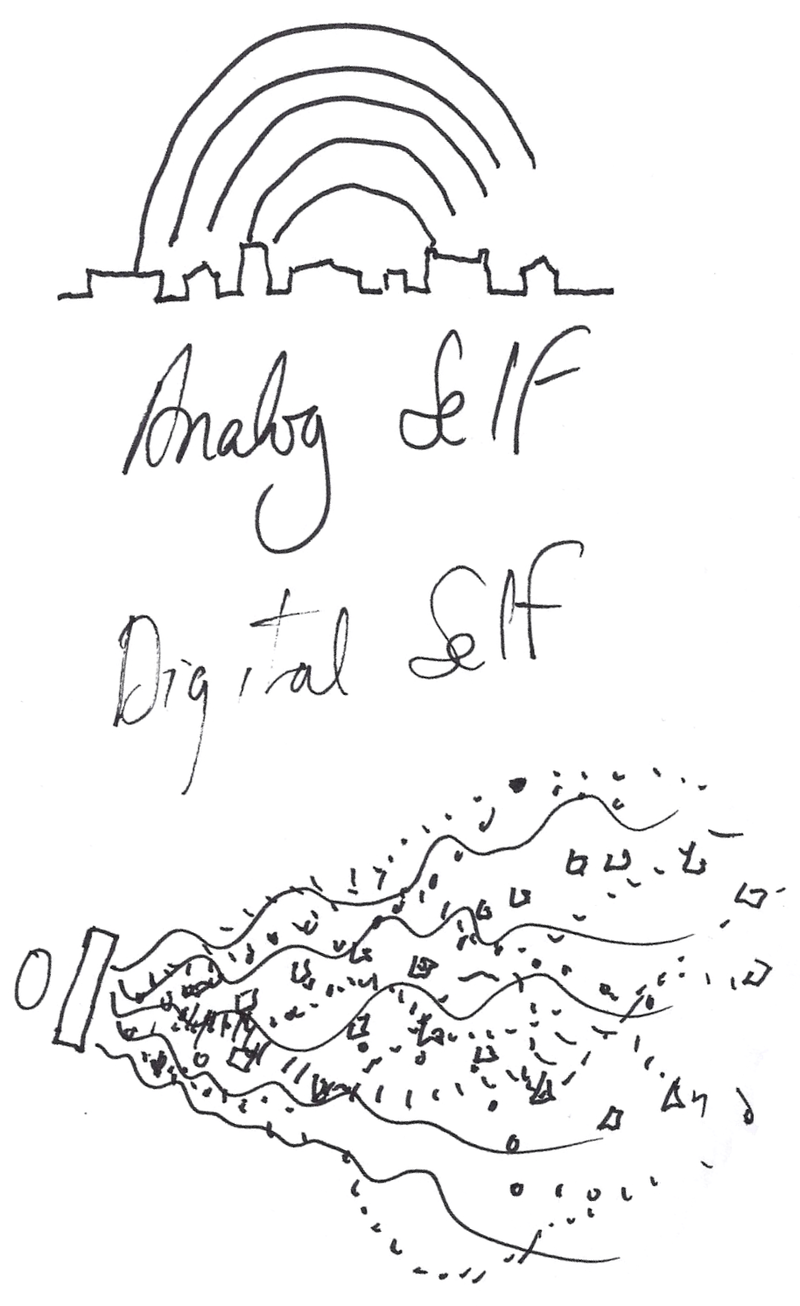 I've been thinking about how we may be building a sort of social brain.

When we are sitting in front of our computer screens we are connecting ourselves virtually in ways that seem similar to how neurons connect with other neurons.

When participating in conferences with a strong twitter back channel the sense of social brain is almost palpable. One can get the feeling -accurate or not- of the singularity being near.

Watch this TED talk by brain researcher Henry Markram. When he talks about the human neo-cortex evolving at an enormous speed I think to myself ... "you ain't seen nothing".

Yet when we step away from our computers we play other roles. Our analog selves come to the fore.

Is this just the paradox of being human? Of being the unit that nature is using to build the next level of consciousness?